By AkashaSeptember 28, 2007Blog
No Comments

I wanted to share part of an email a sent to friend about about an amazing day when guidance took over and everything was magical. A day in Paris this summer. I am writing a book with Chris about how we manifested 7 weeks in Europe, and 5 of them we lived for free! I’ll let you know when it’s ready! You will love designing your life to suit you!!!

This is about how wonderfully your desires can manifest if you intentionally create your day in your visions., and how, if you follow your inner guidance Law of Attraction delivers better than you could have imagined!

“…Paris is magical, we had a divinely guided day yesterday, spirit took us all the right places at all the right moments, it was so magical! We got delayed going to the Eiffel Tower so instead of when we planned to go (about noon), we ended up there just before dusk settled over the city and the lights came up. Beautiful! Then the tower lit up with all these sparkling lights for 10 minutes each hour. We saw that from the ground as well as when we were on it!

We also got delayed getting into Notre Dame and ended up in there as they had a service ! It was so unique and special; with incense smoke filling the air, light streaming from the stained glass windows thru the smoke, and the voice of this amazing woman singing filling the air, it was truly ethereal!

Finally we were at a loss of how to get from Notre Dame to Eiffel tower, as they closed the underground at the Eiffel tower, and we saw a “Batobus”…a boat bus, which we road along the seine…lovely! It was a huge glass dome covering it.
Last night coming home the train skipped our stop, there were no trains back the other direction, we had no map of area and there are no taxis in general this far out of Paris. It took awhile and we arrived home at 2:30 Am, but visualization, and law of attraction stepped in, I was on hold with taxi companies for over 30 minutes… in french!Â  They wanted a specific address and a french phone number, of which I had neither…after starting into depression, I stopped, took a deep breath, and started visualizing Chris and I getting into a car, and arriving back at the apartment with laughs and smiles. Suddenly a taxi, empty, with a light on, appeared! We practically jumped in front of him, and he stopped, he would not unlock the doors until he knew where we wanted to go, but he did, and then once inside, when I told him the address, he vehemently refused, he said he was from Paris, he did not know the area and he would not take us. some how I managed to convince him and we picked our way along, going by total intuition and we found it! By the time we arrived, the driver was on our side, so happy we found our way and wishing us well…he got a big tip and went home happy!

Days like this are treasure. Putting out to the universe always what I want, (or something better), the universe opens doors I didn’t know existed. Listen to your feelings and you will follow them to a trail of fantastic experiences! 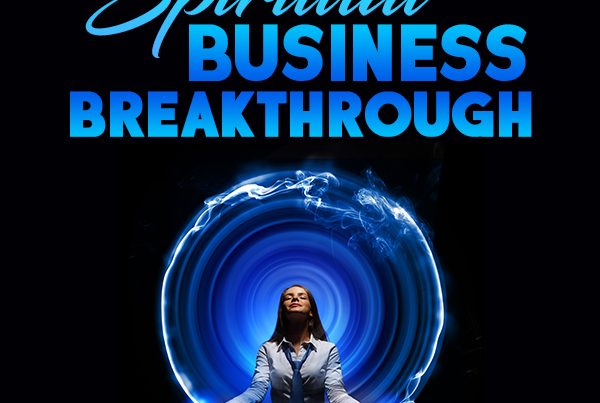